The International Collegiate Programming Contest (ICPC) is the largest computer programming contest in the world. The ICPC is an activity that provides college students with an opportunity to demonstrate and sharpen their problem-solving and computing skills. The contest is considered to be the “Olympics of Computer Programming”. The ICPC Asia Regional Contests invite Asian students to meet, establish friendships and promote fair competition in programming. ICPC Foundation is the Global Sponsor of this event whereas JetBrains is the ICPC Global Programming Tools Sponsor.

A Little About Us

A team consists of at most 3 contestants and a coach from the same college/institution. Generally each team gets 6 to 8 problems to be solved within 5 hours. A team can submit the programs in C, C++, python or in JAVA.

Kanpur Site Contest 2019 is Over
Each team may bring a printed reference material (25 pages, single side, A4 Size) in the contest. The text illustrated must be readable by a person with normal vision without magnification from a distance of 0.5 (half) meter. (Times/Arial 12 size font)
How to Reach UIET, CSJM University, Kanpur & Where to Report
Program Schedule of Kanpur Onsite Round
Preliminary Online Contest Rules and Selection Criteria 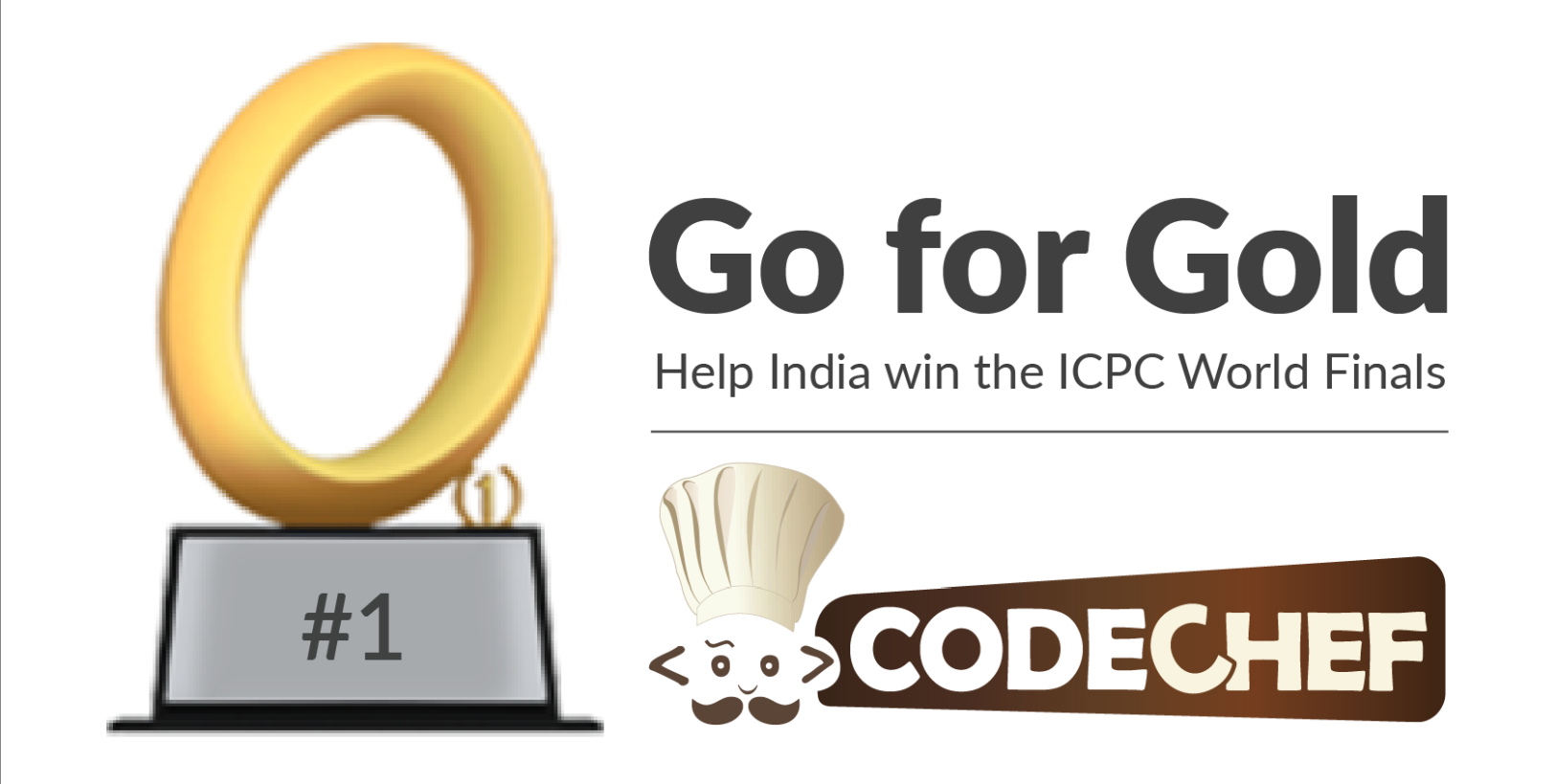